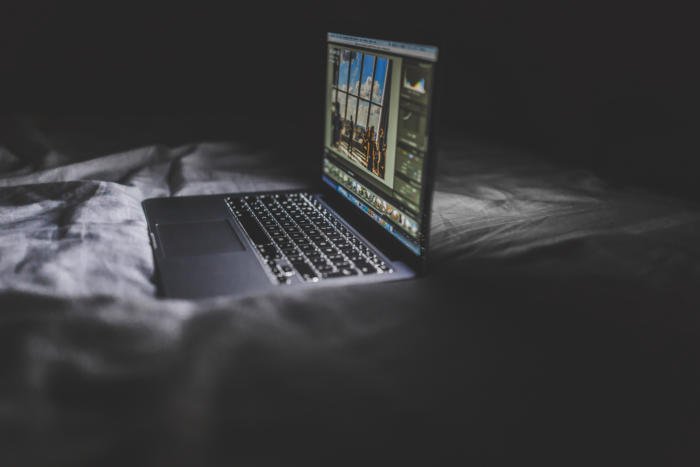 Don’t keep your Mac laptop charged to 100 percent all the time. Here’s why

If you leave your MacBook, MacBook Pro, or MacBook Air plugged in all the time—no matter the vintage—the battery suffers wear for being charged to full. Over time, the maximum charged capacity diminishes and you lose many minutes—even hours—of usable time. It is just a characteristic of the lithium-ion batteries in laptops and nearly all modern electronics.

Here is a quick list of the best practices for managing your MacBook's battery.

The lowdown on topping up batteries

Lithium-ion batteries are a far sight better than their nickel-based predecessors. Even the later nickel-metal hydride (NiMH) batteries required a regular full discharge—taking the battery down to no stored capacity—to keep them in good shape. Li-ion batteries are excellent at charging and discharging in varying amounts over time and losing relatively little charge when idle for long periods.

But the way in which they store energy requires careful charging past about 80 percent capacity. After that point, it’s easy for the batteries to overheat, which can damage them or, in the worst case, cause bulging or even fires. That’s why battery circuitry on all devices throttles charging speed from 80 to 100 percent.

If you ever wondered why your devices charge very fast and then very slowly, that’s why. And 100 percent isn’t really “100 percent.” It’s the maximum that a battery’s controlling circuitry or connected operating system believes it can safely hold when “full.”

Even with the most careful algorithms to get to 100 percent, lithium-ion batteries simply age faster when they’re topped up all the time. Battery University explains it succinctly:

Lithium-ion suffers from stress when exposed to heat, so does keeping a cell at a high charge voltage…Exposing the battery to high temperature and dwelling in a full state-of-charge for an extended time can be more stressful than cycling.

Apple recognized this as a problem with iPhones in particular, and built into iOS an awareness of a battery’s available capacity, which led it to throttle certain tasks when the battery couldn’t deliver enough juice without the iPhone shutting down. (See Settings > Battery.) Much has been written about Apple’s lack of disclosure, apology for the issue, and discounted battery-replacement program for older phones.

This minor crisis also led the company to add more detail about battery capacity and charge, and shape charging more intelligently. Apple no longer always ensures an iPhone and iPad charges to 100 percent when plugged in, but observes your charging patterns and adapts to charge only as necessary to give you the most stored juice you need at any given time.

That leads to greater battery life. My iPhone 11 Pro from last October shows 99 percent battery capacity, which is quite a bit higher than previous phones I’ve owned over that period of time. (The included one-year warranty on Apple’s battery-powered devices allow for a no-charge replacement if capacity drops below 80 percent in that first year. AppleCare+ extends that replacement for as long as you’re paying for the warranty.) 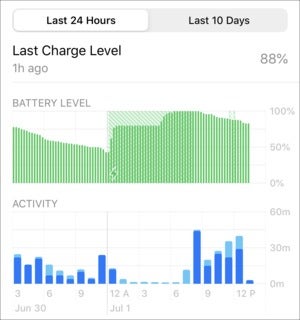 "iOS manages battery charging by adapting it to your usage pattern and charging to full in anticipation of when you need it daily."

Apple brought a charging algorithm for its laptops that sport Thunderbolt 3 to macOS Catalina in the 10.15.5 update that isn’t quite the same, but it is designed to take the edge of a battery as it ages. In the Energy Saver preference pane’s Battery tab, click Battery Health. Battery Health Management should be checked; if not, you almost certainly want to enable it. (Mac laptops with Thunderbolt 3 currently include the MacBook Pro models since 2016 and MacBook Air models since 2018.)

With the preview of Big Sur, Apple promises the same sort of charging algorithm in iPhones and iPads for recent Mac laptops as well. It’s a painless and management-free way to get more life out of your laptop battery. 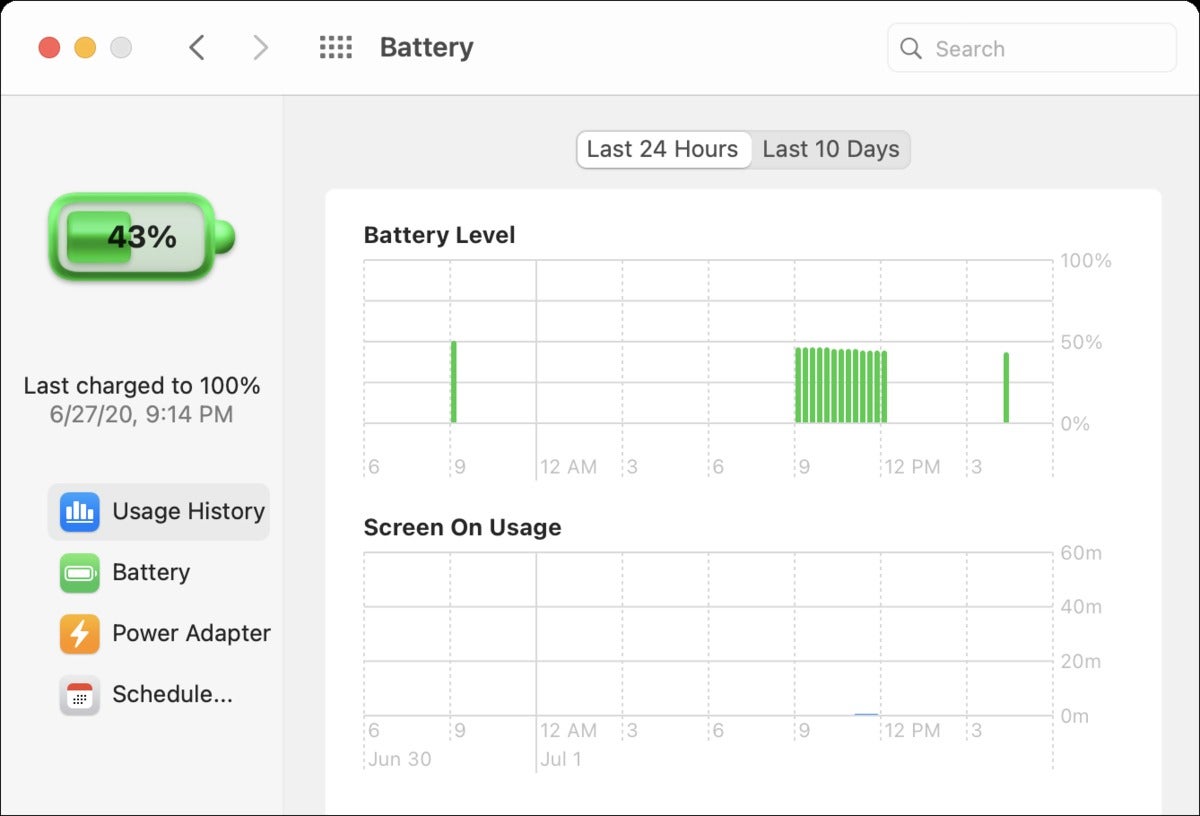 macOS 11 Big Sur will bring iOS-like battery-management and usage features to the Mac.